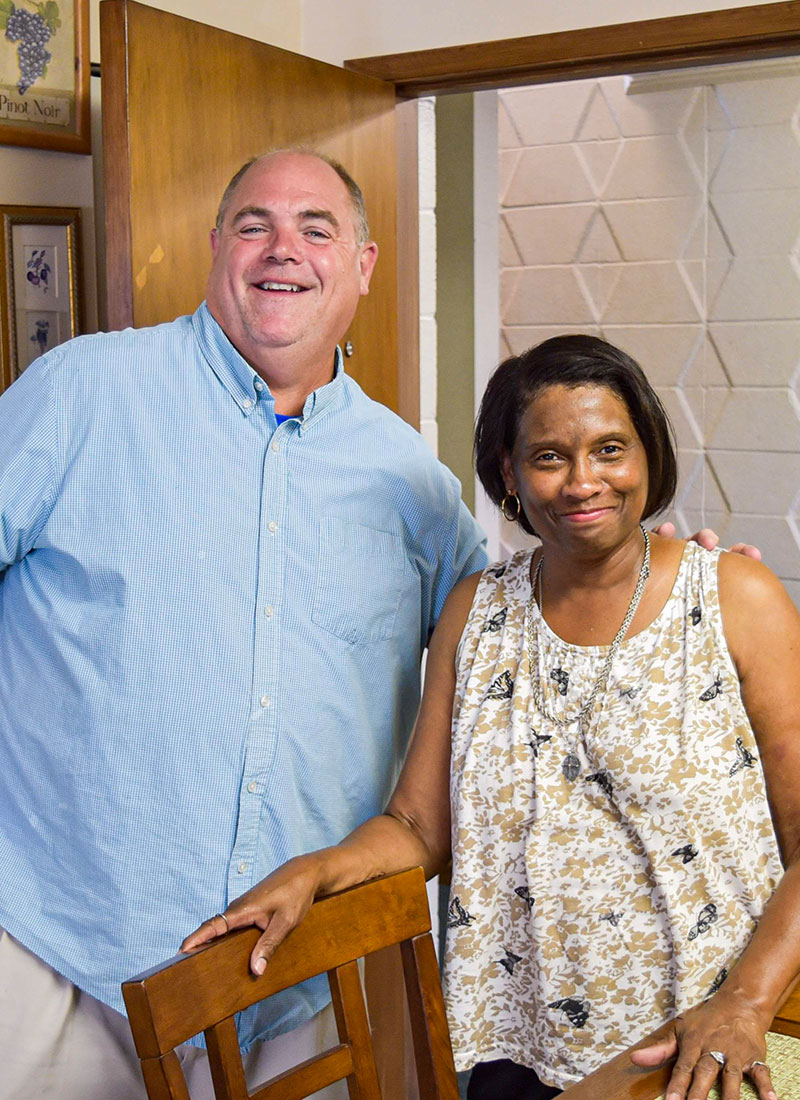 Depaul USA has four programs in St. Louis that provide permanent supportive housing to youth and adults who are chronically homeless with untreated mental illnesses. These services include:

Project More and Project Plus

Project More/Plus are permanent supportive scattered site housing programs. All clients have a major mental illness, and many have one or more behavioral health and/or chronic health issues. The participants are housed in one-bedroom apartments throughout St. Louis and rent is paid directly by Depaul USA. These two programs were among the highest ranked scattered sites programs in the St. Louis Continuum of Care for the Homeless initiative. 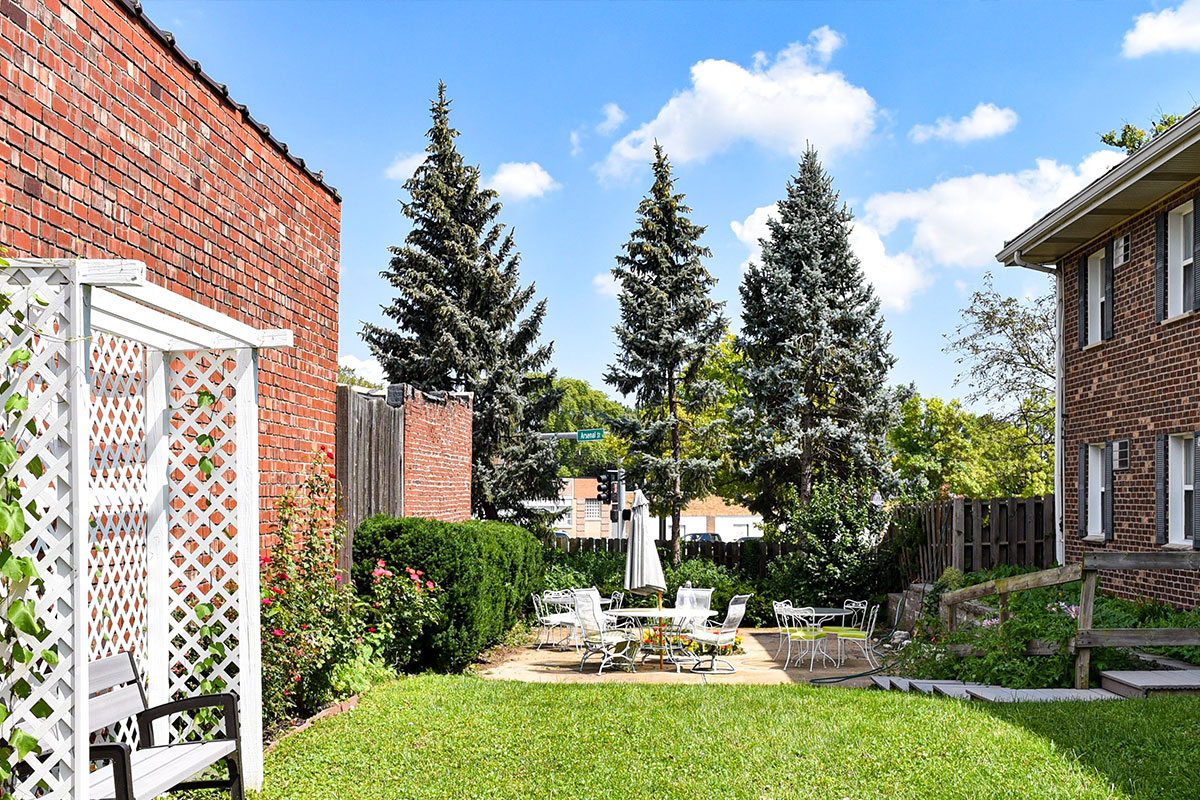 St. Lazare House is a congregate permanent supportive housing program serving fifteen youth 18-24 years old. These youth are chronically homeless and have mental health issues. St. Lazare House is the only permanent supportive housing program for unaccompanied homeless youth in St. Louis city. The goal is to enable them to improve their health and wellness, move into permanent housing of their own, and learn to be productive members of the community.

Depaul USA operates Depaul Realty, LLC, a 12-unit apartment building that provides safe and secure housing to low income individuals in St. Louis and houses the office for Project More and Project Plus.

85% of participants maintained or increased their income

86% received non-cash benefits such as Medicaid and food stamps

100% retained their housing for six months or more

89% had some type of regular income – including disability

85% of residents received non-cash benefits, such as food stamps

87% retained their housing for a year or more 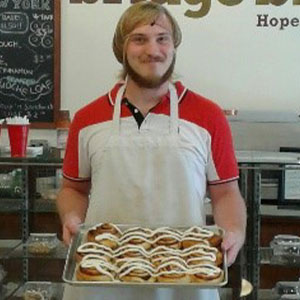 Robert was about to finish high school and was working on a farm. Unfortunately, Robert fell off a tractor and was run over. The accident left him with a serious brain injury. The injury prevented him from achieving his dream of obtaining an associate welding degree. Robert suffered from depression and severe mood swings. He lived with his family for a while and then couch surfed with friends. He ended up sleeping in his car and living on the streets.

Robert became suicidal. After his third hospitalization, Robert went to a homeless shelter for men. He spent his days looking for work and returned to the shelter at night to sleep. All the while, he struggled with his depression.

At the age of 22, four years after the accident, Robert’s life finally took a turn for the better. Robert was referred to Depaul USA’s St. Lazare House, a supportive residence for homeless youth. At St. Lazare House, Robert had his own apartment and 24/7 access to our dedicated team who provided him with personalized care. Soon Robert had a job at a social enterprise bakery.

After six months at St. Lazare House, Robert was ready to take the next step. He moved to his own apartment. In his new home, Robert lives independently but can still call on Depaul USA staff at any time for help. Robert will continue to live with the effects of that terrible farm accident. However, now Robert has a safe and welcoming home, is part of the community and has a job he enjoys.