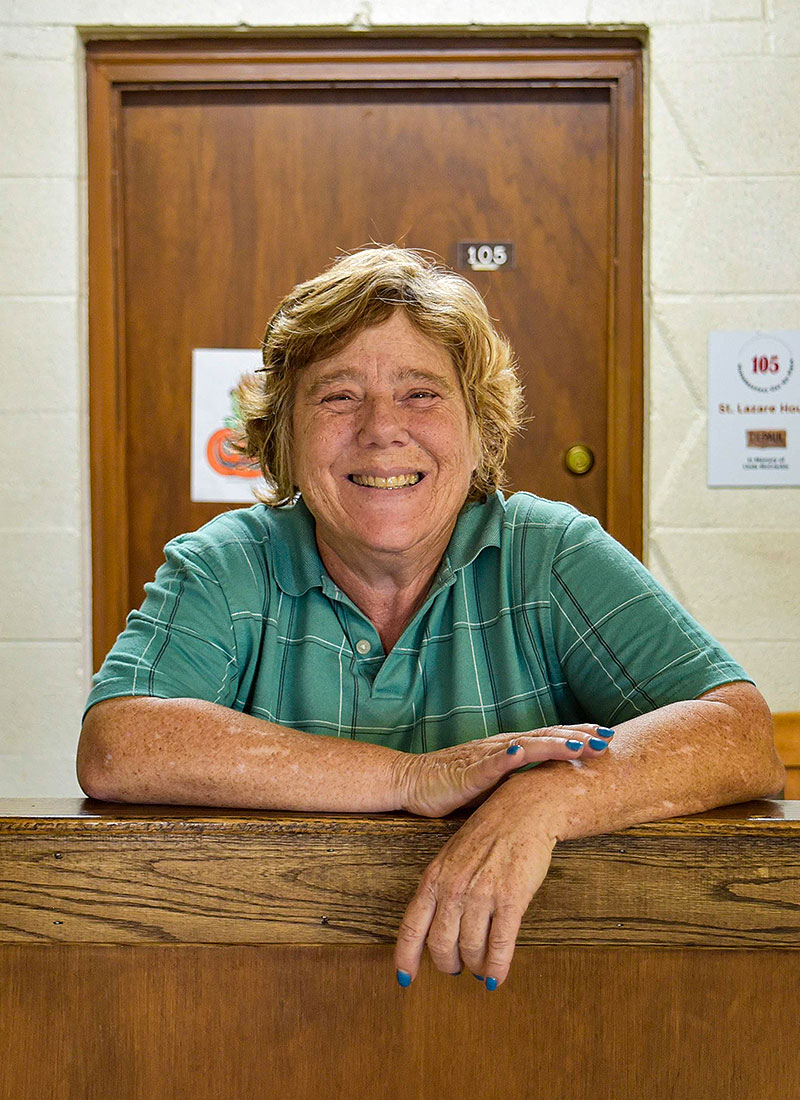 Homelessness has no place

Depaul USA opened its first program in 2009. Inspired by the values and wisdom of St. Vincent de Paul, Depaul USA operates in six cities with 17 programs, which provide an array of services including:

We aim to end homelessness and change the lives of those affected by it.

Our vision is of a society in which everyone, across the world, has a place to call home and a stake in their community.

We celebrate the potential of people

Depaul USA works to empower people affected by homelessness to make decisions, set goals, take risks and learn from their mistakes. We work with the most excluded people and treat all who use the services with respect.

We put our words into action

Depaul USA is committed to finding new ways of tackling the problems faced by homeless people. This innovation and entrepreneurship means listening to service users, volunteers and staff and acting on their ideas.

We aim to take a wider role in civil society

Depaul USA is an authoritative voice on homelessness, working in partnership with government, local authorities, the private sector, churches and other voluntary agencies. Together we achieve the best possible outcome for homeless people.

We believe in rights and responsibilities

Depaul USA believes that people have fundamental rights as humans and within the law that we must uphold and safeguard. We equally extend these rights and responsibilities to our organization, staff, volunteers and those affected by homelessness who use our services.

The Board of Directors includes community leaders from across the U.S. who dedicate their time and expertise to govern and advance the mission of Depaul USA. 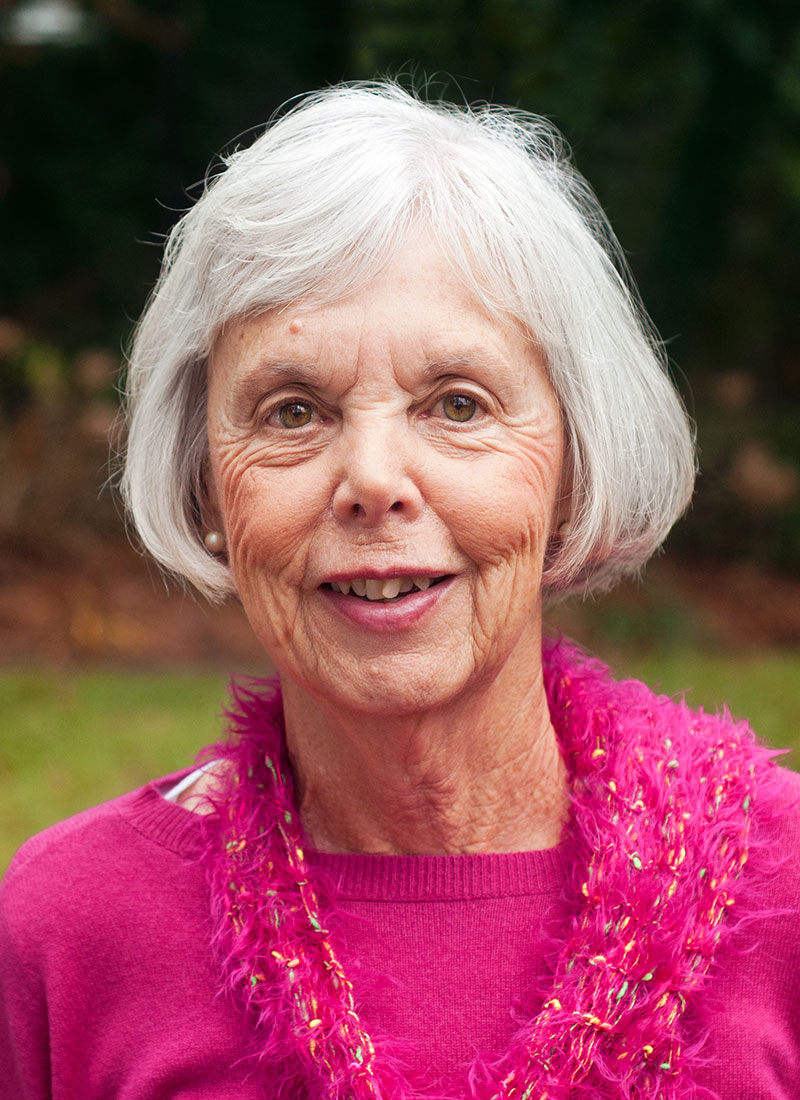 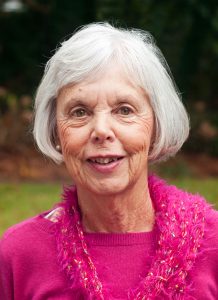 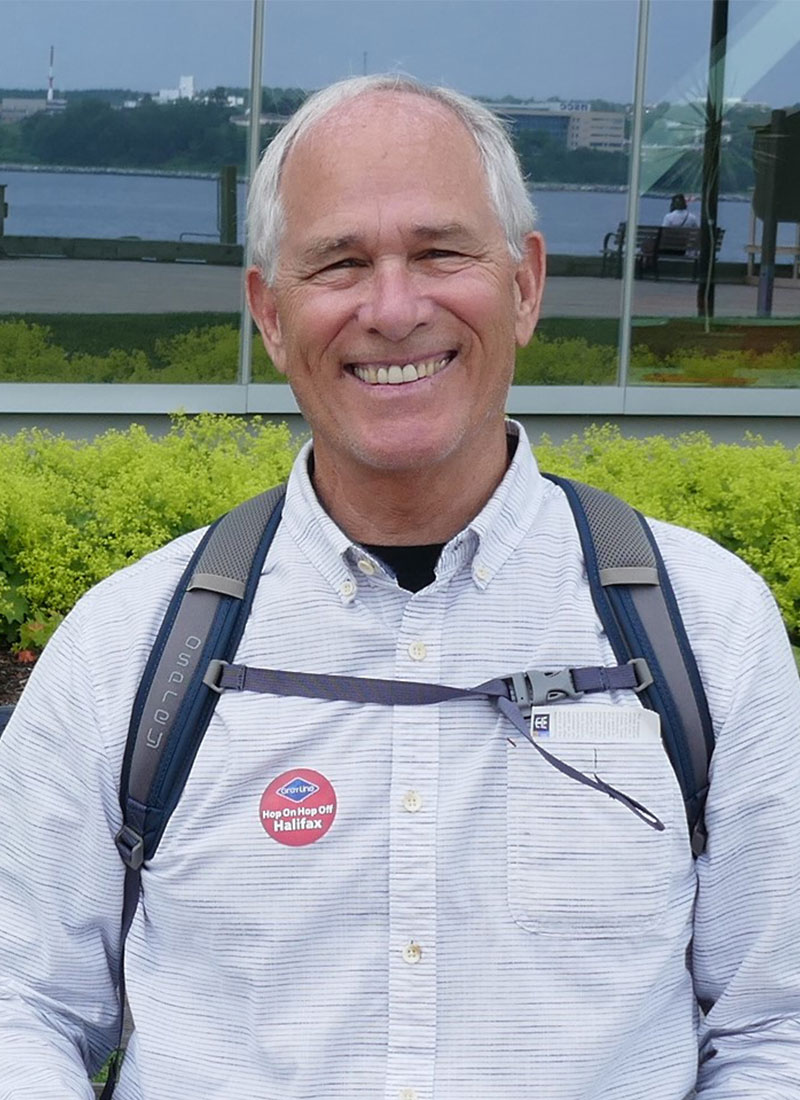 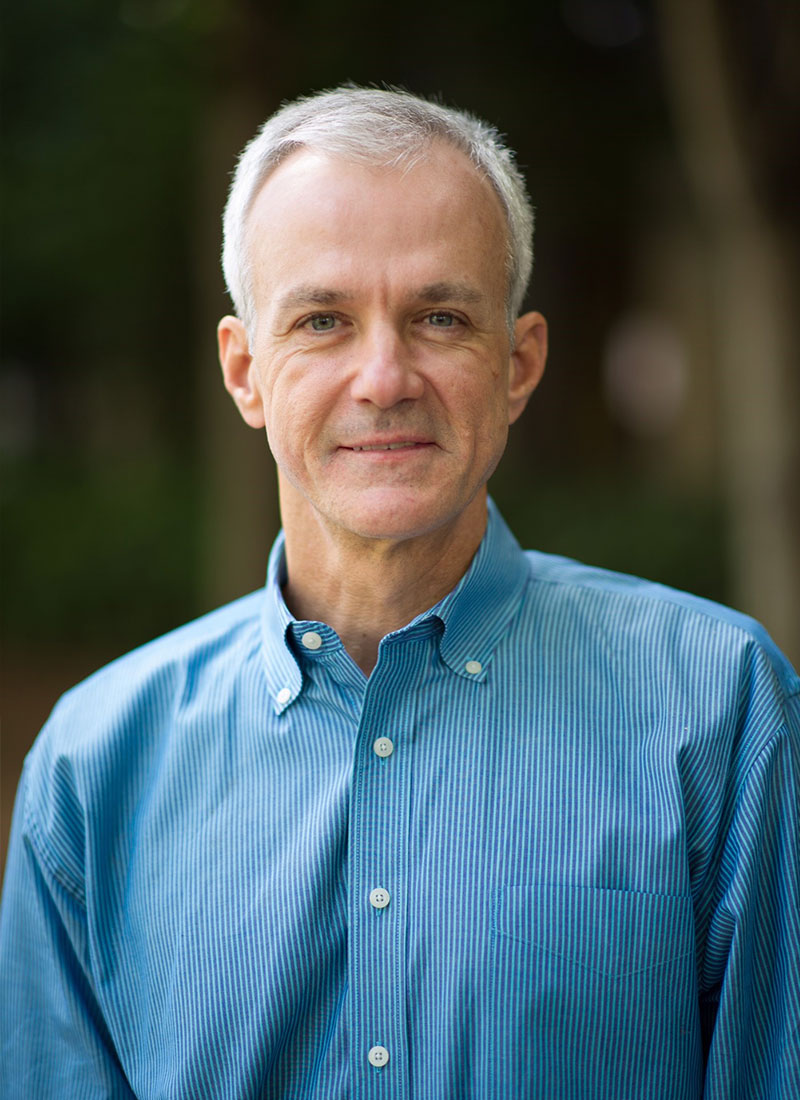 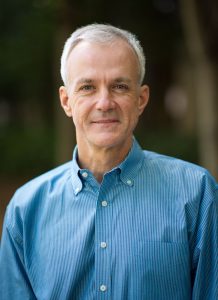 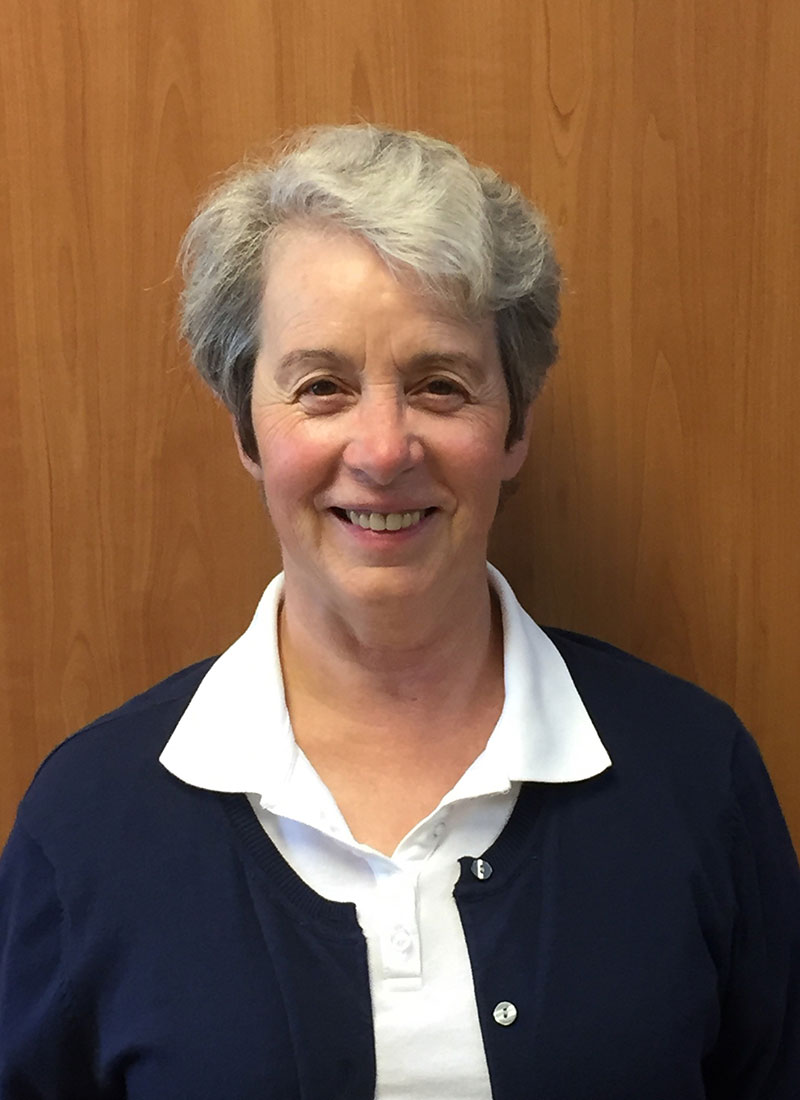 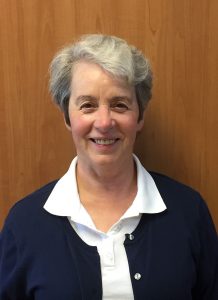 The CHMs are part of Ascension Health’s Gulf/Florida region ministry market, which is under the oversight of Laura S. Kaiser, SHHS president/CEO, who serves as the ministry market leader for that region. The CHMs are:

Prior to assuming her new duties, Sr. Ellen had served for four years as sponsor liaison for the Daughters of Charity West Central Province, a member of the West Central Provincial Council, member of the Ascension Health Board of Trustees and as board chair for the Daughters of Charity Services of New Orleans. Sr. Ellen’s experience includes serving as a missionary in Haiti and more than 15 years as COO/CFO for Marygrove, a residential social-services program in St. Louis, Mo 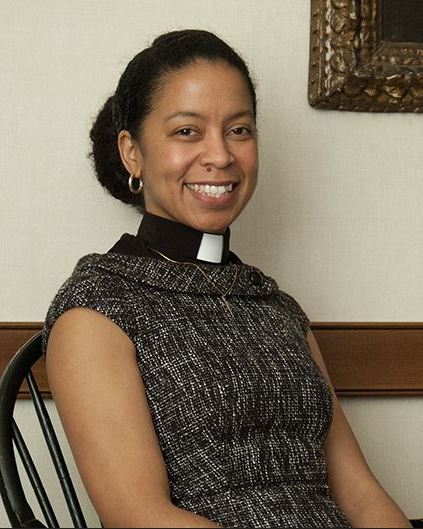 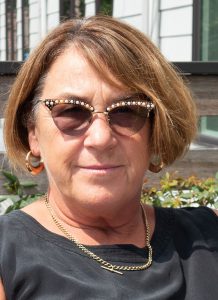 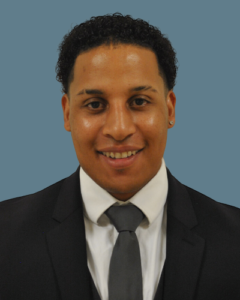 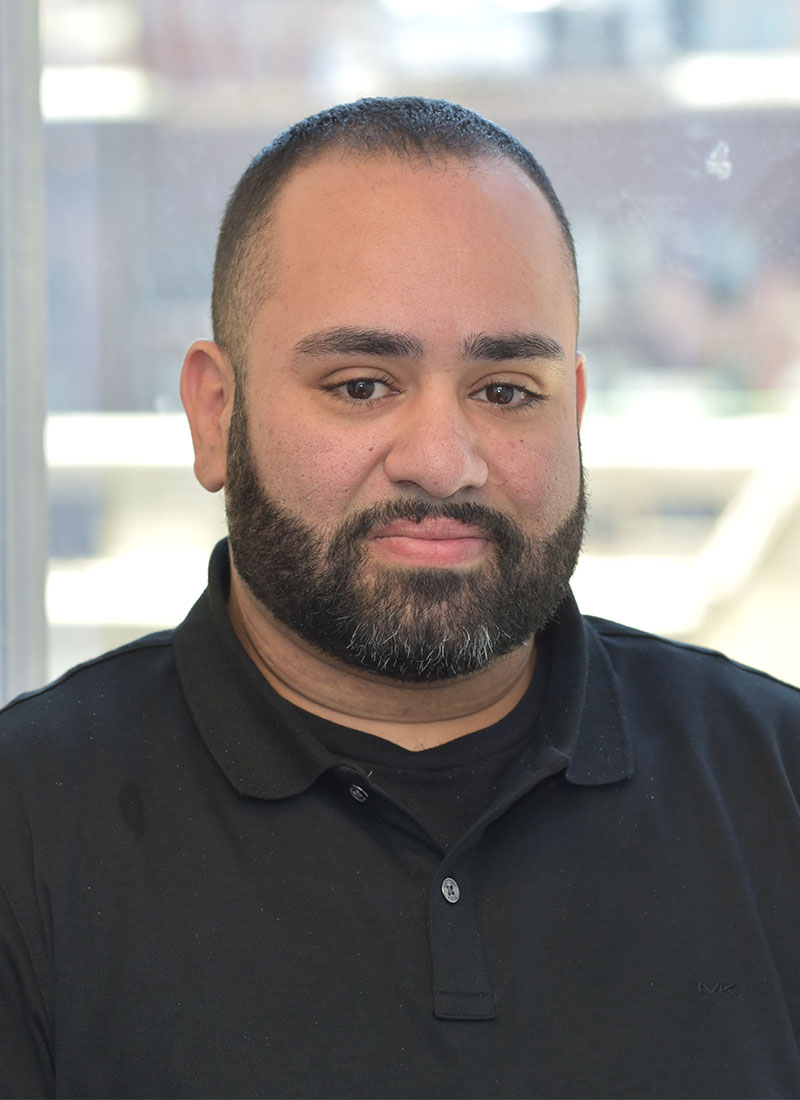 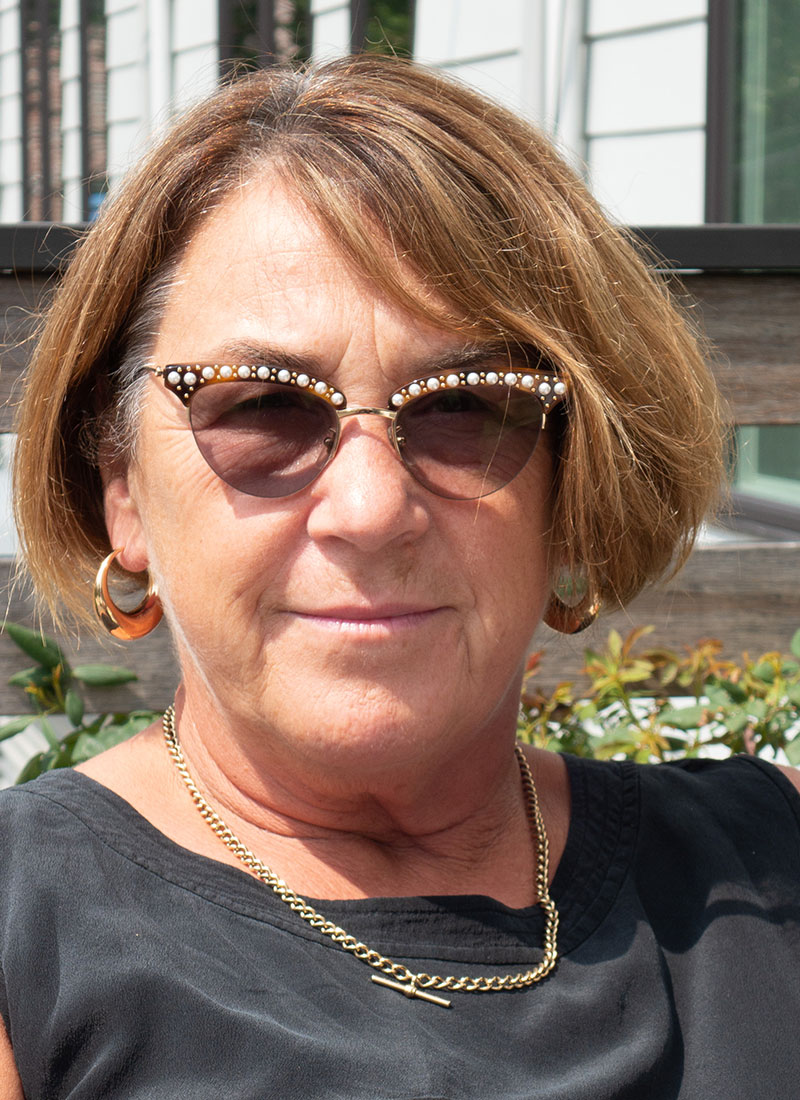 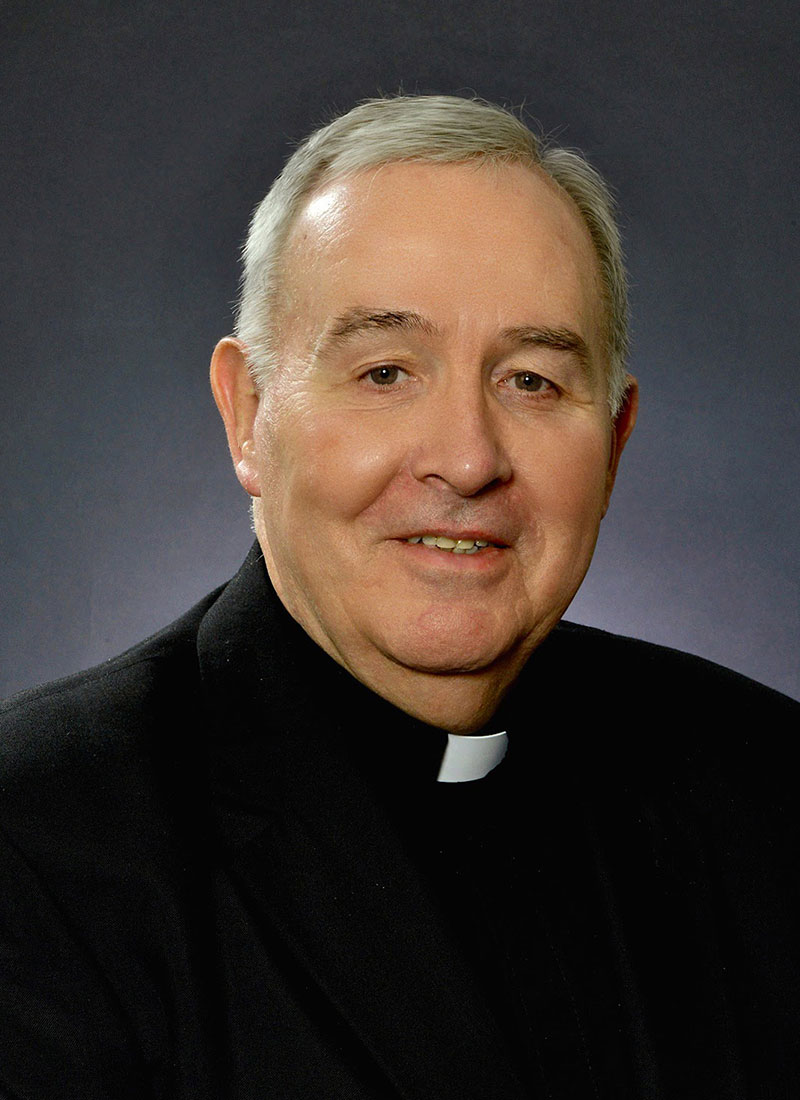 Rev. Bernard M. Tracey, C. M., Executive Vice President for Mission, has contributed to campus life for more than 30 years. An alumnus, Fr. Tracey served as Campus Minister from 1984 to 1986. During that time, he also directed the Vincentian Service Corps at the University and at Immaculate Conception Church in Philadelphia (1983–86). He went on to hold top administrative posts at St. John’s University as: Assistant Vice President and Director of the 125th Anniversary (1993–95); Associate Vice President and Acting Director of Public Relations (1995–96); Executive Assistant to the President (1996–97); Vice President of Institutional Advancement (1997–03); and Vice President for University Relations (2003–06). He was appointed to the University’s Board of Trustees (2013–14), while serving as Superior of St. Vincent’s Seminary in Philadelphia, from 2006 to 2014.

Fr. Tracey held many pastoral positions beyond the University, which underscore his commitment to Catholic and Vincentian education. A Director of Campus Ministry at Niagara University in the late seventies and early eighties, Fr. Tracey served also as an Associate Pastor and Campus Minister at St. Mary’s Parish, in Greensboro, NC (1974–75); Associate Pastor of St. Vincent De Paul Parish in Philadelphia (1975–79); and Pastor at Philadelphia’s Immaculate Conception Church (1981–84).

Fr. Tracey’s call to service impacted a wide variety of organizations and agencies, which benefited from his leadership. He was a member of the Board of St. John’s Italian Cultural Center and the local Community Business Advisory Board. In addition to his work as a University trustee, other educational organizations and institutions he served in this capacity include: St. John’s Preparatory School, the Depaul Catholic School and the Germantown Systemic Change Initiative. Since 2009, he chaired the Board of Trustees at Depaul USA and was a Board member of Depaul International. A past board member and chair of the Catholic Network of Volunteer Service, Fr. Tracey currently serves on the Board of Directors at Covenant House Pennsylvania (2012–present). Previously he served on the Board of the Vincentian Service Corps (2002–2004), Advisors of the Marianist Volunteer Service Corps (1989–91), the Mercy Corps (1989–96), the Good Shepherd Volunteers (1994–97), the Miraculous Medal Association (2002–08), and the Vincentian Service Scholars (2006–10).

Fr. Tracey received his bachelor’s degree from St. John’s in 1970, with a major in sociology and a minor in philosophy. He earned his master’s in divinity from Mary Immaculate Seminary in 1974. 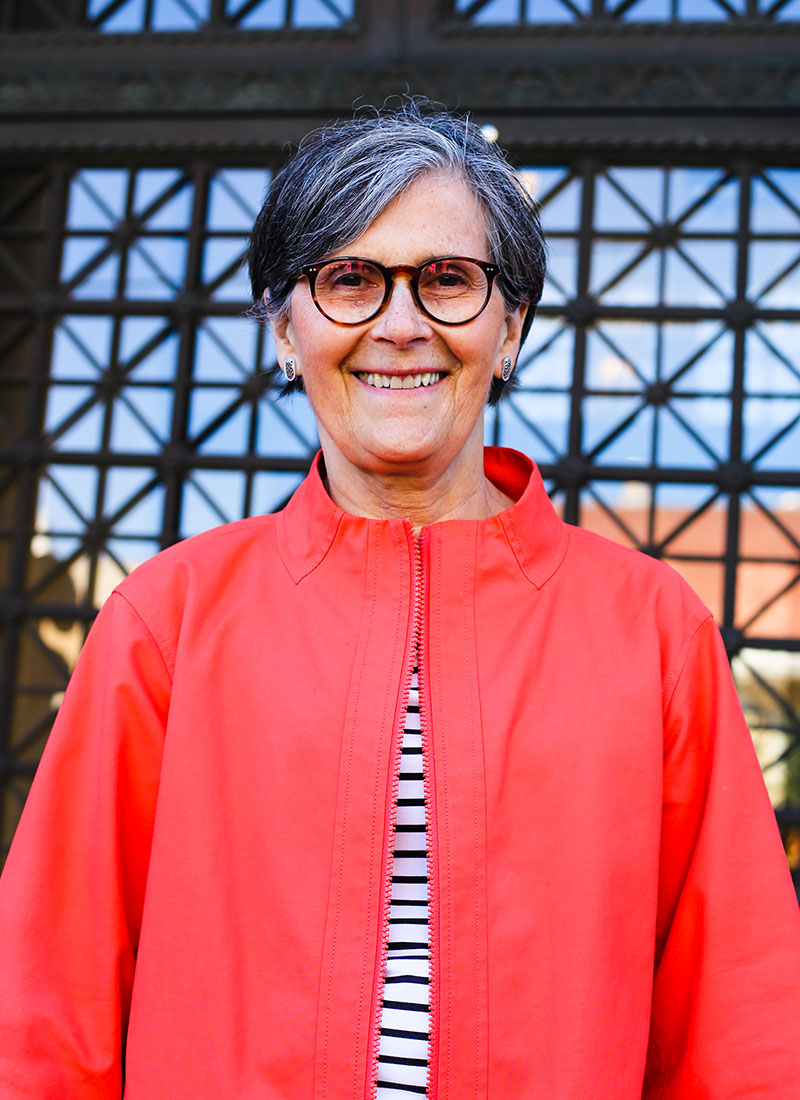 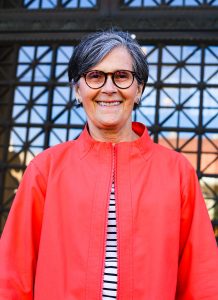 Vice-Mayor Kathy Webb represents Ward 3 on the Little Rock City Board. She started her first term on January 1, 2015, and was selected for a two-year term as vice-mayor January 3, 2017. She previously served three terms in the Arkansas General Assembly as a State Representative from 2007 through 2012.

Vice-Mayor Webb grew up in Arkansas and graduated from Little Rock Hall High. She earned a degree from Randolph-Macon Woman’s College and attended graduate school at the University of Central Arkansas. She has also participated in the Senior Executives in State and Local Government program at the John F. Kennedy School of Government at Harvard University.

After working in political advocacy in Washington D.C. and throughout the U.S. for several years, she spent over 20 years in the restaurant industry in Illinois, Tennessee, and Arkansas. 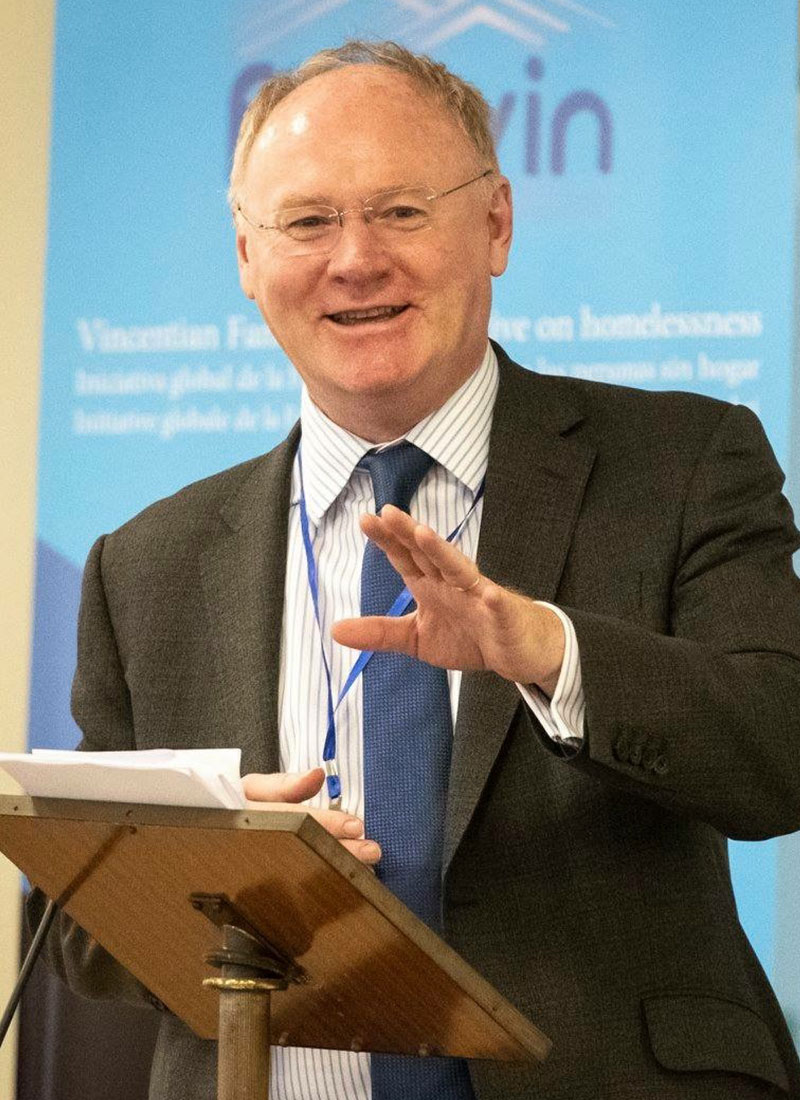 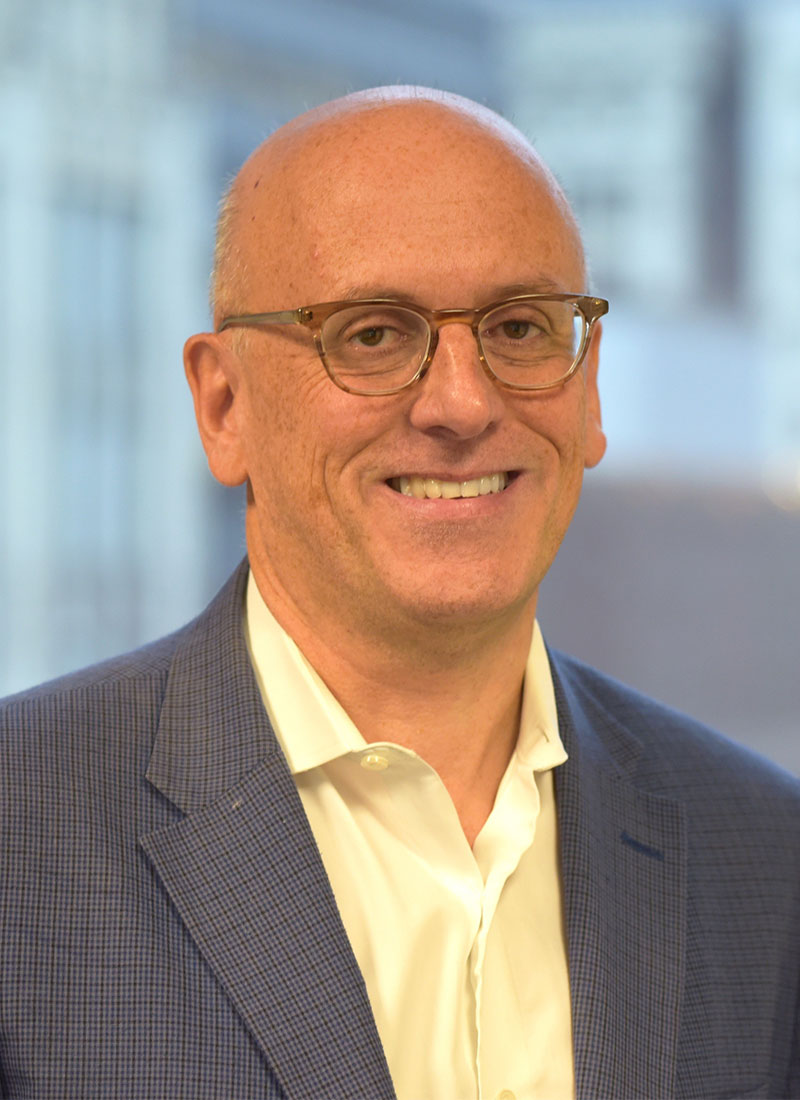 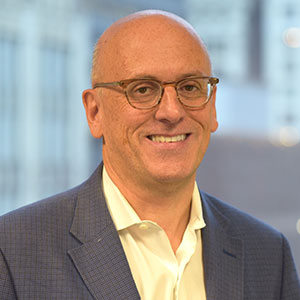 “Over the past ten years, Depaul USA has grown from a single transitional housing program in Philadelphia to multiple programs serving homeless men and women in six cities across the country. We have grown to respond to the need for our services. Our expansion has been possible because of the resources and expertise of the Vincentian Family. Wherever Depaul USA is at work, we seek to be ‘inventive unto infinity’, fill unmet local needs, and collaborate with other organizations.”

Depaul USA is part of the Depaul International Group of charities which works across the world to end homelessness.

All member-charities of the Depaul International Group are independent and focus on the specific needs of homeless people in their country. Depaul International also partners with DePaul University based in Chicago to oversee the Institute of Global Homelessness – a global research and leadership forum helping a diverse range of international partners to acquire knowledge, skills and capacity to overcome homelessness.

The Depaul International Group was founded in 1989 by three Catholic organizations: the Daughters of Charity, the Passage Day Centre, and the Society of St Vincent de Paul. The Group is a member of the worldwide Vincentian Family, a movement of over 2 million people inspired by St Vincent de Paul who devoted his life to helping the poor, sick and needy. Vincentian values are key to the work of the Depaul International Group. These values include a commitment to help the poorest of the poor – and to place actions ahead of words.

The Depaul International Group works for the good of all and supports people of all faiths and none.