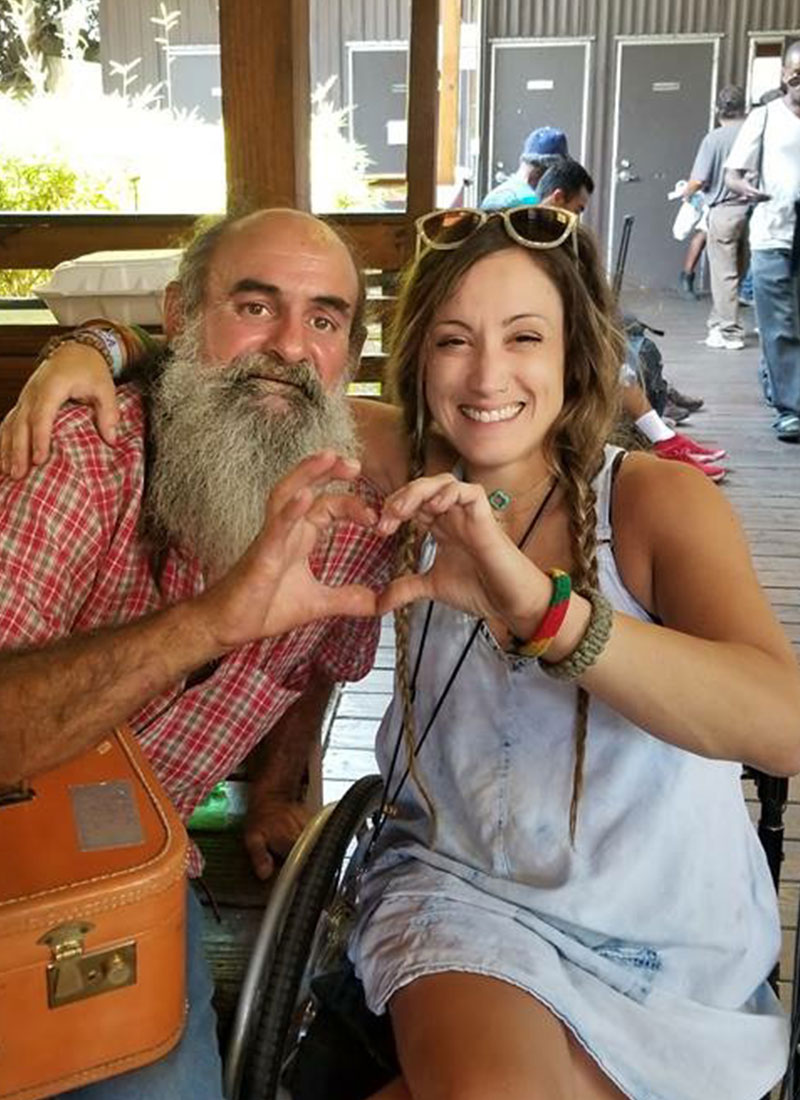 Rapid Re-housing for Chronically Homeless Individuals (RRCHI) moves individuals from the streets and into their own apartments and provides them with supportive services to maintain their housing. Depaul USA works closely with the housed clients for up to 24 months and then transitions them to independence and permanent supportive housing.

Coming Home quickly connects clients to permanent housing without any preconditions or barriers to entry. Clients were living on the streets, in shelters, or abandoned buildings for over a year now live in apartments throughout Orleans and Jefferson parishes. All clients see a primary care physician, have mental health evaluations, and connect with other social service organizations.

Individuals in these programs, receive the following services: 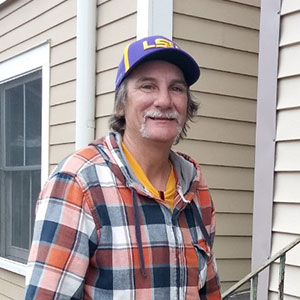 Over the years, John worked primarily in construction. While working, John befriended the father of one his employers and he lived with and took care of the older man for the next 10 years.

When the older man passed away, John was asked to leave the house so it could be sold. John became homeless.

John spent several years on the streets before he found Depaul USA. At Depaul USA, he worked with a case manager to meet goals that would help him be approved and referred to a permanent supportive housing program. It was in the middle of this process, that he suffered a bad fall and shattered his left knee. John had multiple surgeries while homeless. He was faced with many challenges navigating the health system and getting around the streets on foot.

John’s hard work and commitment paid off when an apartment opened in the RRCHI Program. Since coming into the program, John has been very positive and worked closely with Depaul USA staff to find an apartment. He just signed a lease for his new apartment in February and he could not be happier. John wants to start physical therapy and hopes to be able to work in construction again.

The CoC in New Orleans released its “priority project listing” for HUD funding for 2019. This list ranks 49 homeless service programs across Orleans and Jefferson parishes based on their past performance.