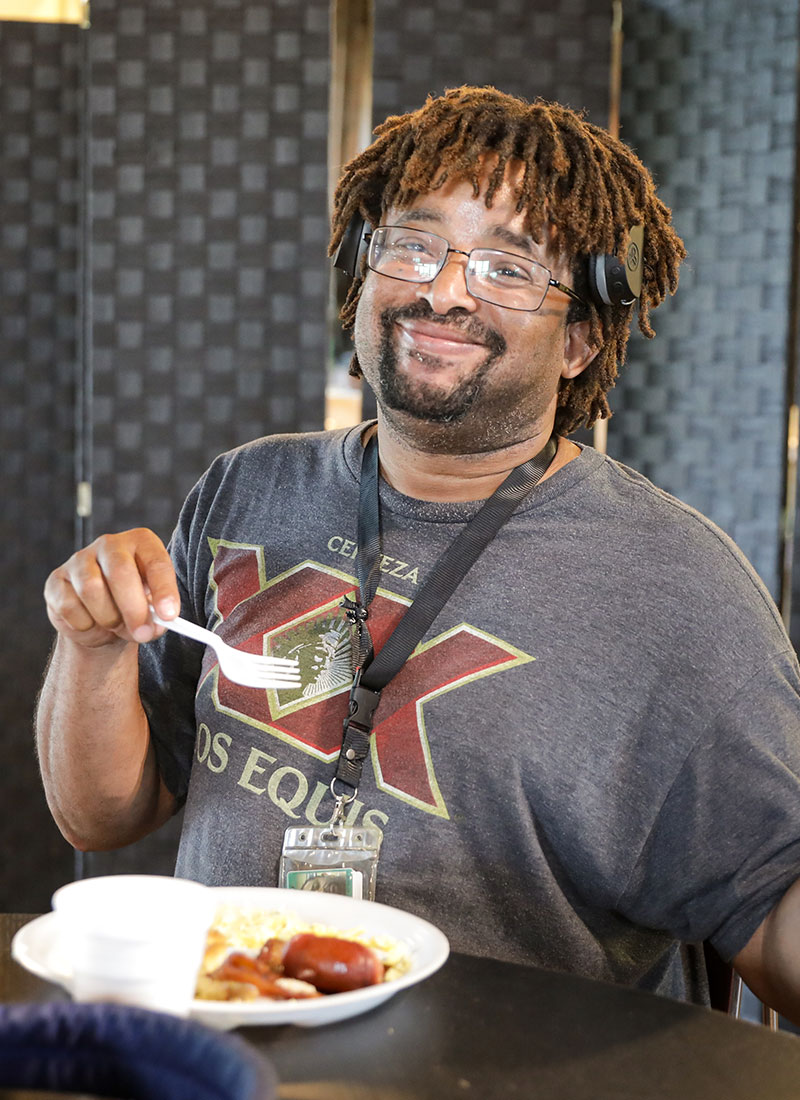 Every weekday in Macon, an average of 100 homeless men and women visit Depaul USA Daybreak to receive services that help them overcome the immediate crisis of homelessness. These services include:

Two houses on Woodliff Street in Macon are part of Depaul USA’s affordable housing portfolio. They contain a total of three living spaces. Residents pay 30% of their adjusted monthly income in rent.

Wear has been providing ‘thrift with a twist’ in downtown Macon, GA since 2015. Wear is a social enterprise of Depaul USA, where shoppers can have fun finding a bargain while supporting transformational services at Daybreak Day Resource Center. 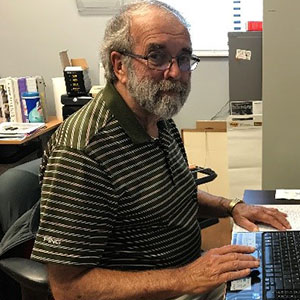 “I might be dead by now if it wasn’t for Daybreak.”

Graham had an aneurysm and because of a heart condition, he could no longer handle the physical demands of his work. The prosperous cabinetry business disintegrated, and his marriage ended. Graham was alone. While he was in the hospital recovering from surgery, Graham signed over his power of attorney to his girlfriend. She cleaned him out, taking more than $100,000.

Circumstances led Graham to Macon. It was a “shock to his system”, having no income. Graham found himself homeless, living in a tent alongside the Ocmulgee River. During the daytime hours, Graham would spend time off the streets at Daybreak

While spending time at Daybreak, Sr. Katherine, whom he credits especially for his better health, had him see a cardiologist, thoracic surgeon, neurologist and general practitioner. Although he does not have medical insurance, he is able to pay for the medication needed to control his chronic heart illness.

Graham now works as a part-time administrative assistant at Daybreak. He states that, “Without the help of the Sisters at Daybreak I would not be here.” He strives to repay Daybreak by helping those who need help. He is always willing to assist Daybreak whenever needed. “When you’re down and out, if you have help and determination, you can find your life turned toward the good.” With the support of others, Graham will have many more years to help others.