We aim to end homelessness and change the lives of those affected by it. 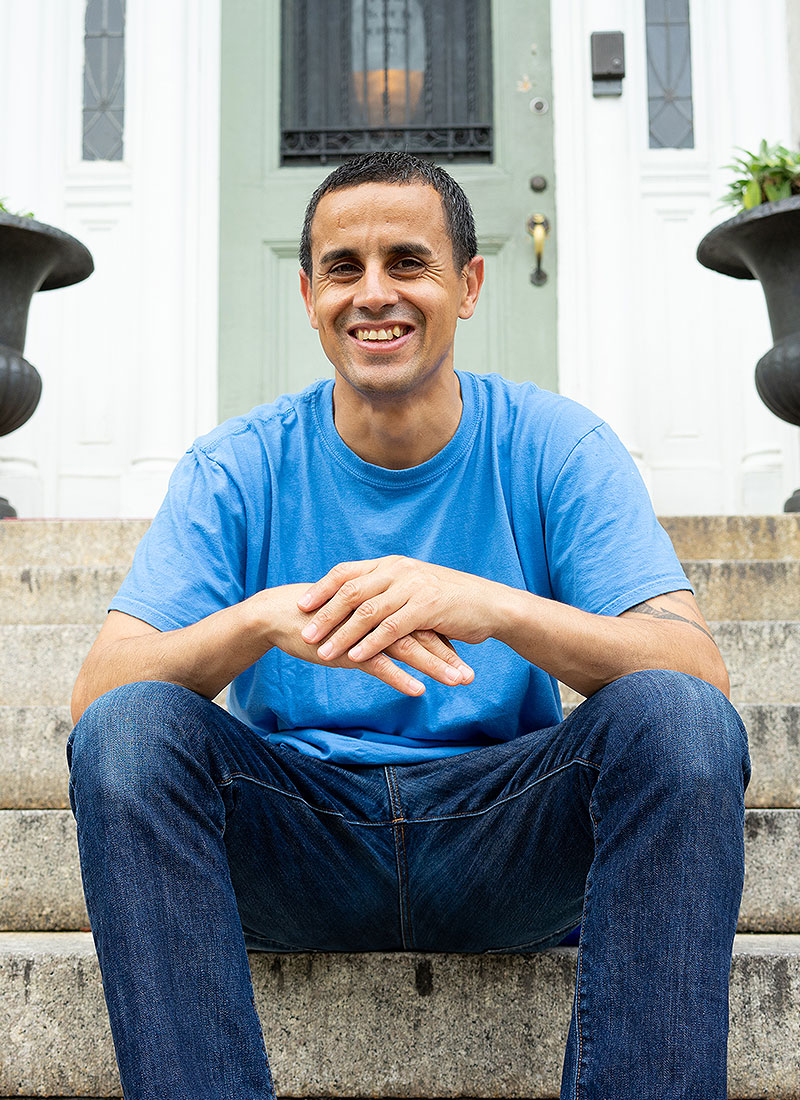 There are many ways to help 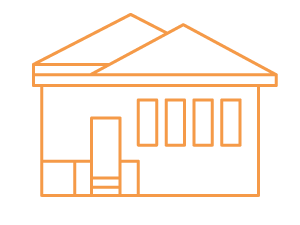 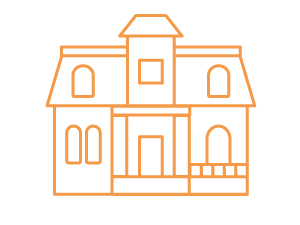 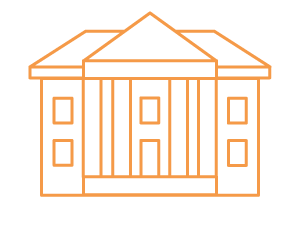 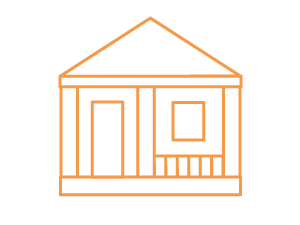 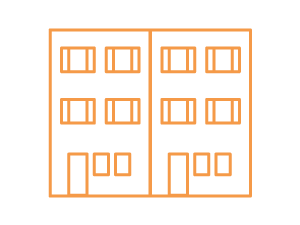 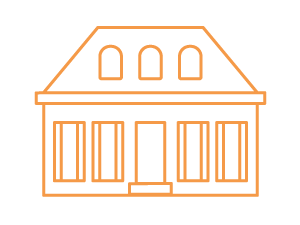 Our vision is of a society in which everyone has a place to call home and a stake in their community.

Inspired by the values and wisdom of St. Vincent de Paul and St. Louise de Marillac, Depaul USA operates in eight cities with 18 programs, which provide an array of homeless services including: 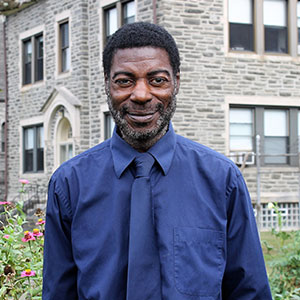 “I’ve been working so hard but I never felt like I was making any progress. The staff at Depaul USA always had my back. Whenever I needed something they helped and encouraged me. I’m looking forward to the future now.”

Terrence had been homeless on and off for the past five years after he was released from prison. He could never save any money and was bouncing from house to house or job to job. It only took one disaster and he would find himself on the street again. But Terrence had bigger dreams for himself. He completed an electrician’s program even though he was homeless and living in a park for part of the time. Terrence was referred to the Depaul Rapid Rehousing program after struggling to keep his housing.

Terrence took full advantage of the program and saved as much money as he could. Once he moved in to his own place, the focus of the work turned to improving his income and achieving long-term goals. His case manager helped him to get copies of the practice tests, encouraged him to study, and found a tutor so he would pass the test for the electricians union. Terrence passed the test and is interviewing for jobs that start at $25/hour and looking forward to having his children visit him in his home.

The Depaul USA family is heartbroken about the recent and ongoing events of racial injustice against Black people. Read our Statement.